Somerset House will be playing host to over 100 galleries during Photo London 2019.

While there are fantastic photographers aplenty at the fair, I recommend visiting these two photography exhibitions that will be on in London at the same time.

My first thought on seeing this photograph by Paul Thompson is it resembled a lampshade. However, it’s proximity to the water made me think it could be an art installation – neither proved to be correct. For those who spend some time on the seas they will recognise these objects as navigational markers and Thompson has gone round snapping them for his exhibition at Wren London – a young photography gallery in East London.

As well as acting as a gateway to a world most of us won’t know about, there’s something timeless about these sentries looking out towards open water. Only activated by passing ships these objects have a timely resonance with Brits as they mark out the edges of the island at a time when Britain is becoming more politically isolated from its neighbours across the water.

To simply categorise Jane Ward’s artworks at Bearspace gallery in Deptford as photography is to do them a disservice. The works start off as digital photographs that Ward then breaks apart into tiny elements and then digitally collages back together to create fantastical cities and landscapes, with a touch of editing by hand as well.

The result is cities and mountains that invert and fold in on themselves. In these Inception-esque worlds it feels like the rules of physics break down and we could walk up walls if we wanted to. 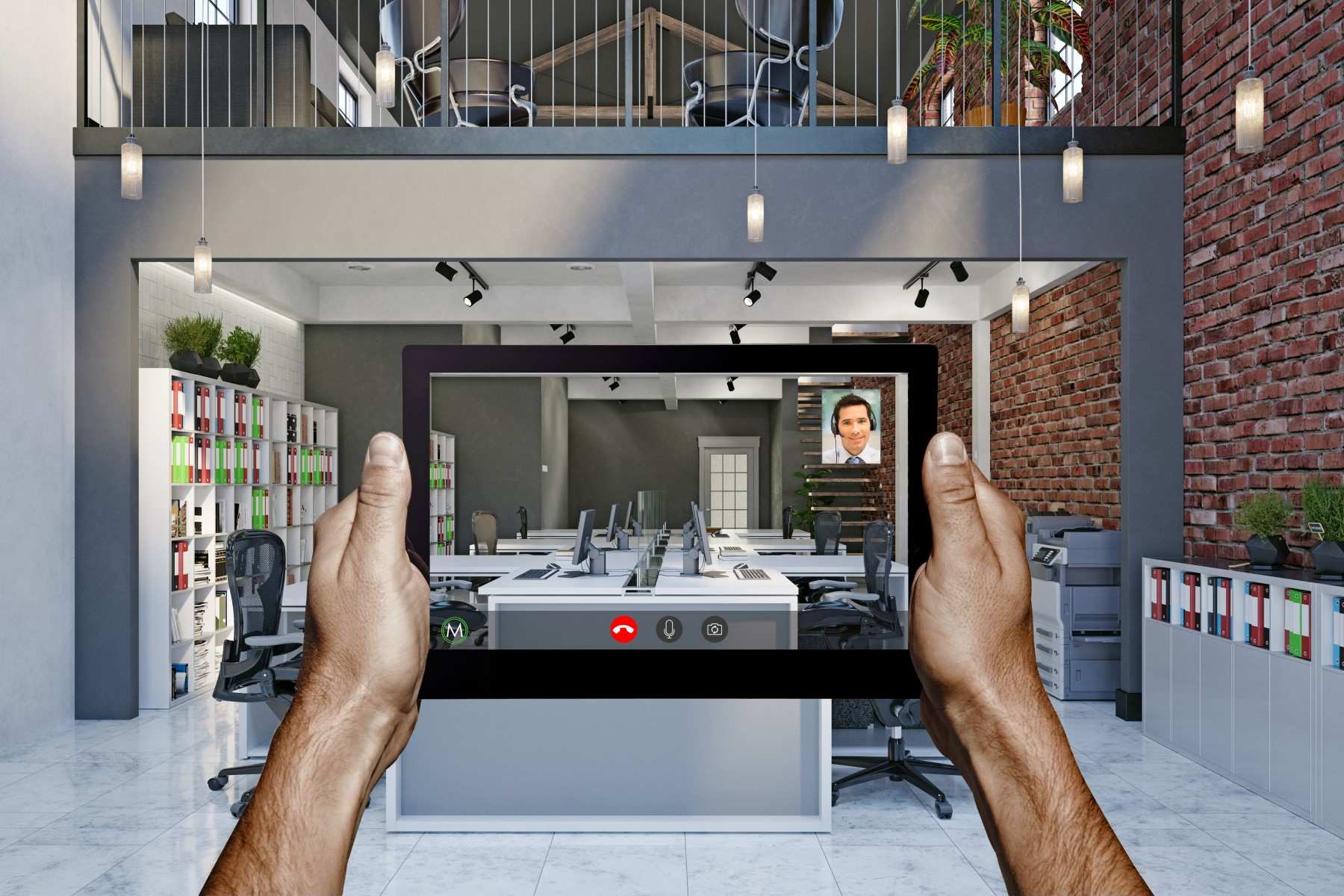 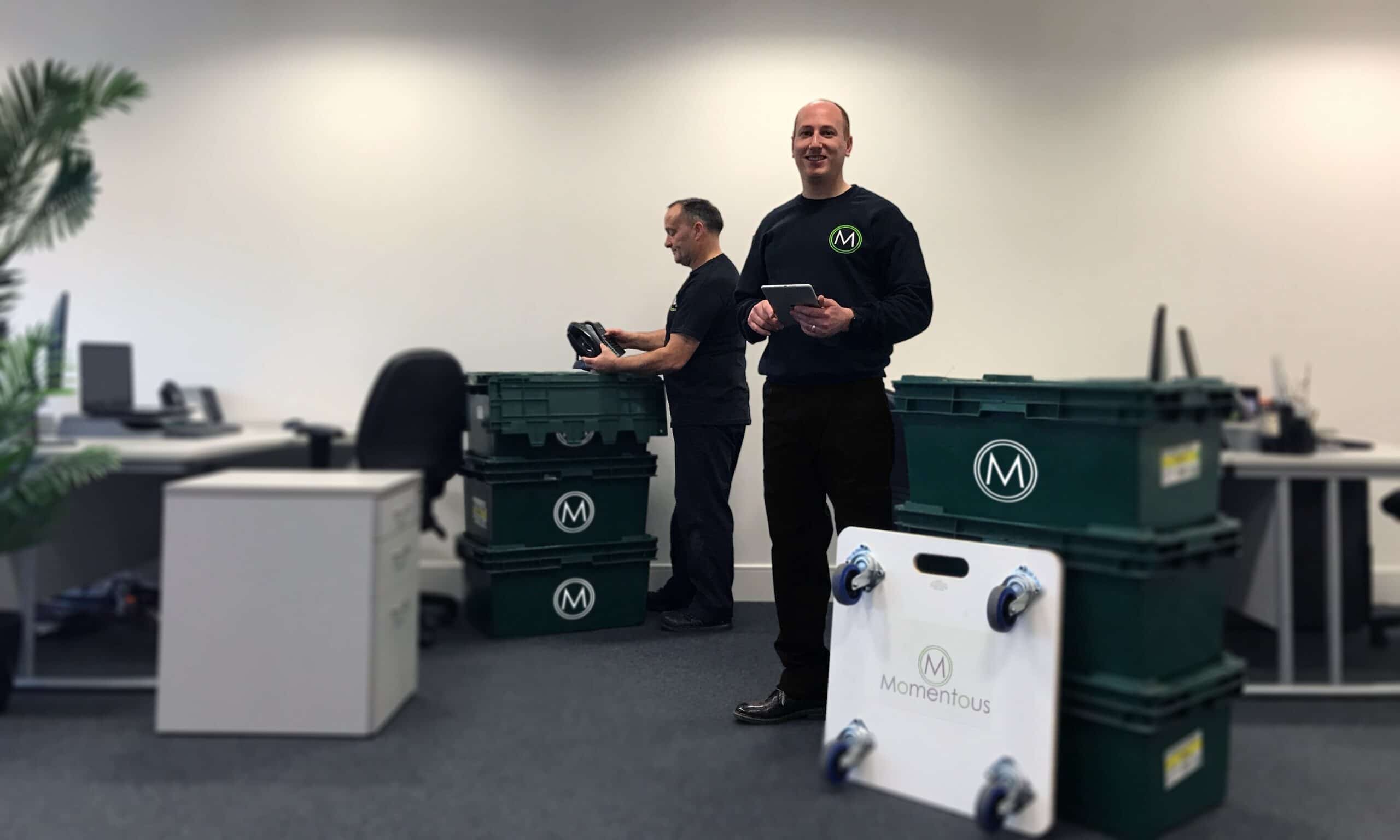