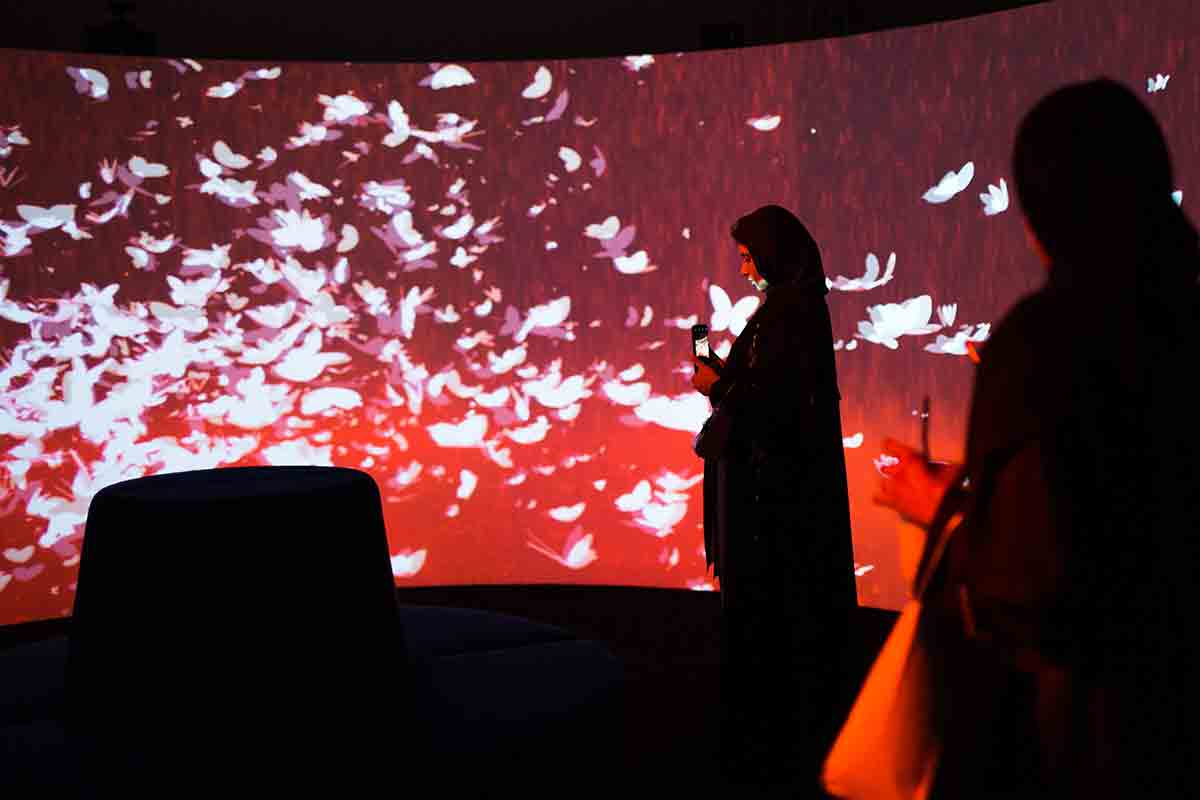 POSTED ON October 14, 2019 BY Logistics Specialist

It’s become normal for art fairs to have some sort of interactive or immersive element to them, which usually ends up attracting big crowds and gets plastered all over Instagram.

In September Start Art Fair had an installation by Michelle Poonawalla that responds to motion to set off a swarm of butterflies and during Frieze Week the street art focused Moniker Art Fair had a section of artists responding to Brexit.

Many are not fans of these installations as they feel it detracts from the thrust of an art fair, i.e. to sell artworks, and the focus should be on the stands not on elements that are derogatorily referred to as gimmicky.

However, it’s worth noting that I and many others live in a rather privileged world where we don’t have to pay to access art fairs, when many others do. It’s always struck me as a rather odd model that you have to pay just for the opportunity to purchase some art — I hope this doesn’t catch on at the high street and I have to pay just to enter a branch of Sainsbury’s.

I conducted a straw poll on some of my fellow privileged visitors at Frieze London on how much a ticket at the door would cost and most estimated between £15 and £20. In truth it’s £37 for one fair and £60 for a combined ticket that grants access to Frieze Masters as well — and that’s not including any booking fees.

That’s a lot of money and so the interactive and immersive elements, combined with the talks and other live events at fairs go some way to justifying the steep entry prices. If I’m paying that kind of money to get in, I deserve something that will look great on Instagram. 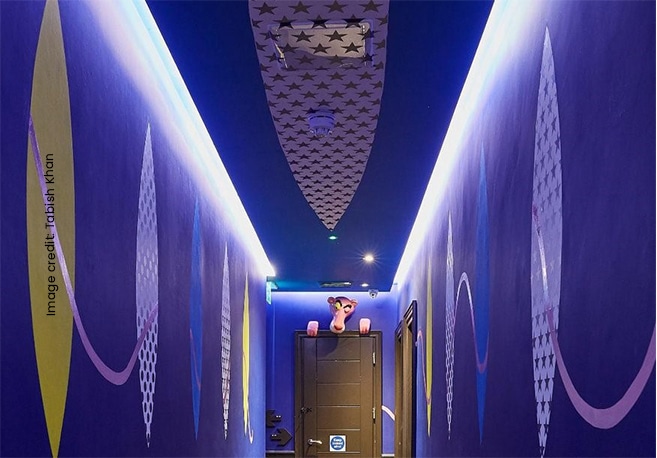 We use cookies on our website to give you the most relevant experience by remembering your preferences and repeat visits. By clicking “Accept All”, you consent to the use of ALL the cookies. However, you may visit "Cookie Settings" to provide a controlled consent.
Cookie SettingsAccept All
Manage consent

This website uses cookies to improve your experience while you navigate through the website. Out of these, the cookies that are categorised as necessary are stored on your browser as they are essential for the working of basic functionalities of the website. We also use third-party cookies that help us analyse and understand how you use this website. These cookies will be stored in your browser only with your consent. You also have the option to opt-out of these cookies. But opting out of some of these cookies may affect your browsing experience.
Necessary Always Enabled
Necessary cookies are absolutely essential for the website to function properly. These cookies ensure basic functionalities and security features of the website, anonymously.
Functional
Functional cookies help to perform certain functionalities like sharing the content of the website on social media platforms, collect feedbacks, and other third-party features.
Performance
Performance cookies are used to understand and analyse the key performance indexes of the website which helps in delivering a better user experience for the visitors.
Analytics
Analytical cookies are used to understand how visitors interact with the website. These cookies help provide information on metrics the number of visitors, bounce rate, traffic source, etc.
Advertisement
Advertisement cookies are used to provide visitors with relevant ads and marketing campaigns. These cookies track visitors across websites and collect information to provide customised ads.
Others
Other uncategorized cookies are those that are being analysed and have not been classified into a category as yet.
SAVE & ACCEPT